Hurricane Harvey hit Texas in August, 2017 with no mercy. Both humans and animals perished. One of the biggest challenges for the rescues in the area was removing the animals from the flood zone. This meant overcrowding in the local shelters and rescues who were just outside of the flood zone areas.

The priority was to care for and save as many animals as possible. Then move animals out of Texas who were taking up much needed space in the shelters for the animals who have been displaced and may still have owners looking for them.

Yellow Rose Animal Rescue in Massachusetts was on the move! Thanks, in part, by an emergency relief grant from Cold Noses, Yellow Rose was able to transport 8 dogs from Texas rescues to Massachusetts who were adoptable and therefore made room for the local animals in Texas awaiting a reunion with their displaced owners.

Eight dogs frees up eight kennels to make room for these dogs in dire need. 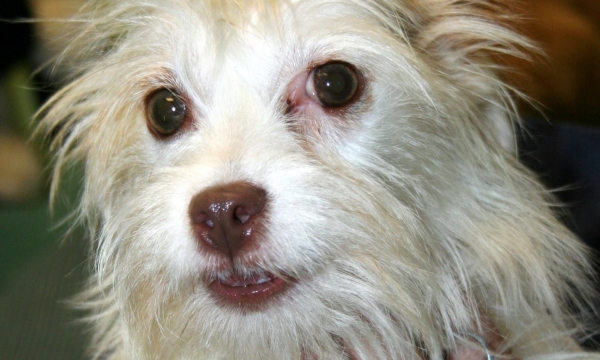 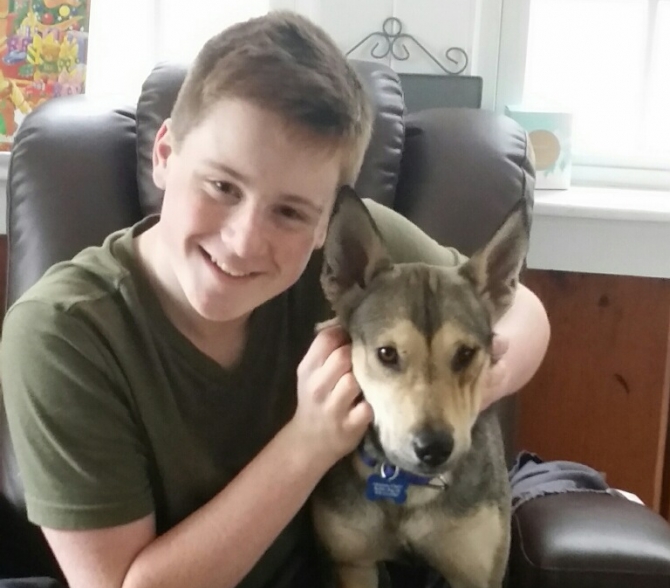 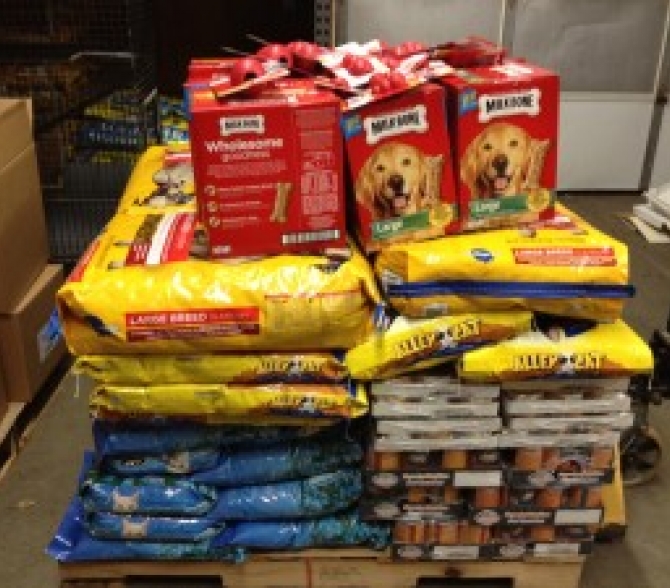 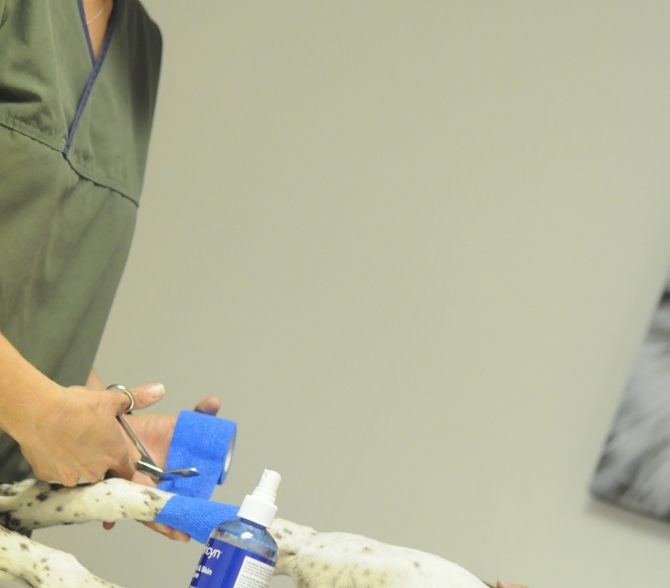